The Central Park Zoo is part of an effort to save wildlife that began 120 years ago with the creation of the New York Zoological Society, an organization founded on science and hope which has since grown to become the Wildlife Conservation Society.

If you have visited us, or are a fan of Animal Planet’s The Zoo, you might be familiar with some of the ways in which our parks have helped to protect species in the wild. Central Park Zoo staff work extensively on conservation programs for dozens of the world’s rarest waterfowl and tropical birds. For example, Central Park was the first North American zoo to successfully reproduce scaly-sided mergansers, a rare sea duck from eastern Asia, with an estimated wild population of less than 2,000 birds. Zoo conservationists recruited other zoos to join the effort to foster a stable, genetically healthy, assurance population of these striking birds and continue to hatch birds each year. Central Park conservationists also work to save Baer’s pochard, a critically endangered diving duck with a wild population of less than 300 birds in China and Russia.

Bird reproduction is a blend of art and science, as evidenced by Central Park Zoo’s work with superb bird-of-paradise, a rain forest species native to New Guinea that is at risk due to habitat loss and hunting for its colorful feathers. Superb bird-of-paradise exhibit elaborate courtship behaviors; the male performs a dance while displaying a vibrant blue green and black feather “cape” to prospective females. After nearly ten years of experimenting with various housing and animal management strategies, Central Park successfully hatched three chicks in 2018 and another in 2019. Each hatch is critical, since the total population of superb bird-of-paradise in United States zoos is now 26 birds. Currently, Central Park and San Diego Zoo are the only two successfully reproducing this species.

But WCS’s story stretches far beyond the boundaries our New York parks.

Our conservationists work in forests, deserts, mountains, plains, and oceans across the globe. We have boots on the ground in some of the planet’s most threatened habitats, focused on species facing the greatest dangers, including great apes, big cats, elephants, sharks and rays, marine mammals, turtles, and many others.

Our team, more than 4,000 strong, works every day in nearly 60 countries and all the world’s oceans to save wildlife and wild places.

When you visit the Central Park Zoo, we hope that you will be amazed by the wildlife you encounter, and inspired to help protect our earth for future generations of humans and wildlife. 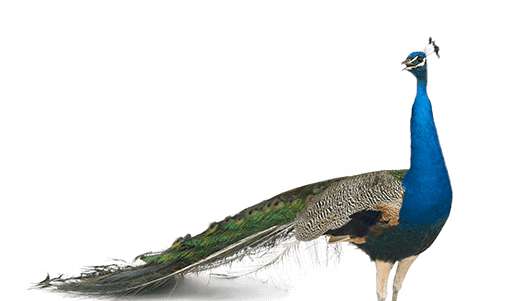